What Are Crypto Scams and How to Avoid Them

Online fraud has increased significantly over the past few years, and crypto scams are among the most notorious offenders. It is estimated that $9 million is lost every day in cryptocurrency scams, according to Investopedia. If this number sounds high, it makes sense considering the number of crypto ads and deals we come across each day on the web.

Most of the time, we scroll by, but many people click on links offered by crypto brokers, may get involved in fake ICOs, purchase fraudulent bitcoin wallets or pay for a service in bitcoin only to find that the scammers disappear with the money.

Those who run crypto scams have become more sophisticated about creating impressive-looking status updates, websites, and fake logos. They pretend to be offering legitimate services that instead end up stealing money from people. There is a lot of enthusiasm about cryptocurrency, but unfortunately, where there are trends, there are frauds.

Broker Dispute experts have extensive experience combating crypto scams and drafting crypto reports. We work closely with regulators, law enforcement, and government organizations. We guide consumers and help clients who have been targeted by hacking and may need fund recovery. Talk to our professionals today. 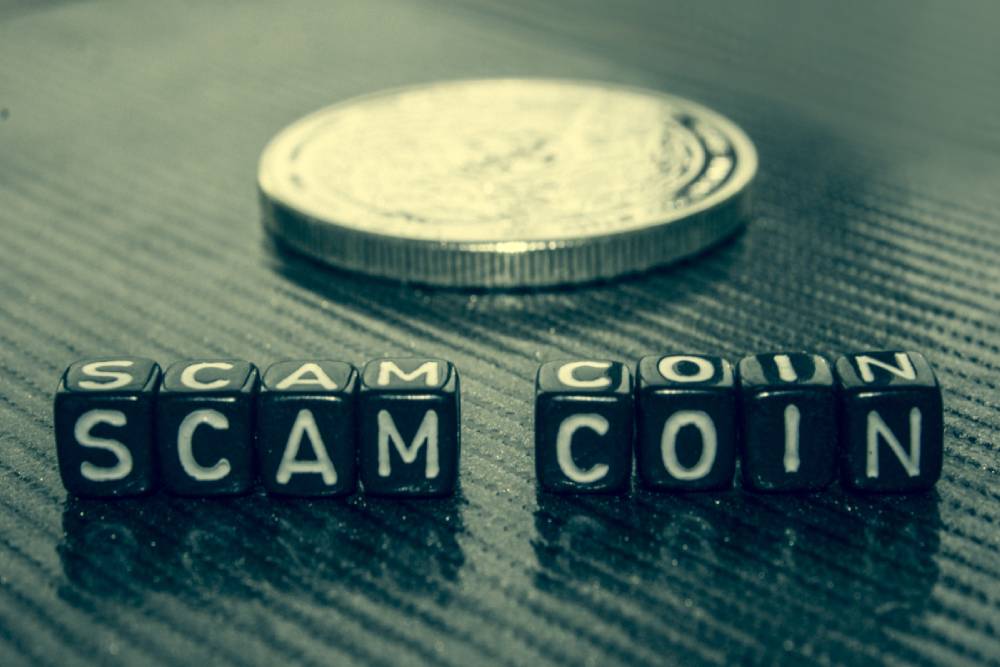 Why Are There So Many Crypto Scams?

There are several reasons why the number of crypto scams has skyrocketed in recent years:

Basically, anything that is trendy is likely to attract fake versions. If something is in high demand or if everyone is talking about it, the value is higher. Think of a trendy brand of shoes. Everyone wants to get their hands on them.

As a result, fraudsters come up with fake versions to trick people who arehunting for the genuine article. If everyone wants to trade cryptocurrencies, scammers will offer quick deals, ask for money upfront, and in the end, will not deliver any digital coins or returns on the trade.

Because everyone is talking about cryptocurrencies, the value fluctuates quickly. Between September 2020 and March 2021, the value of bitcoin jumped from around 10,000 to almost 60,000. It fell drastically after March on unfavorable news about the environmental impact of cryptocurrencies but has been climbing since.

If the value of something fluctuates wildly, people who get involved in it are by definition ready to take on a certain amount of risk and may expect losses. This psychology is ideal for scammers tricking people out of their money.

They can convince them that their trade lost money, even though they were fake brokers in a crypto scam and never traded their money. Also, since the victim was knowingly dealing with a risky trade, they may be less likely to complain about being cheated or try to check out whether the losses were real.

Another reason why crypto scams are so prevalent is the apparent anonymity provided by the blockchain. All transactions are recorded on the blockchain, However, the actual identities can be concealed. This is one reason scammers often demand payment in bitcoin even if the service is unrelated to cryptocurrencies.

The fact is that there are ways to uncover the identity of scammers who use the blockchain. They may not realize it, but crypto experts such as Broker Dispute have ways to detect scams and find culprits on the blockchain or generate crypto reports that will help authorities track down fraudsters.

One of the most famous crypto scams was the imposter fraud in which scammers pretending to be Elon Musk stole $10 million in under two hours from people who were watching SNL. Crypto trading scams, like forex trading scams, involve fake brokers who accept money in digital currencies and disappear. They may also offer fake trading of cryptocurrencies either directly or through CFD. 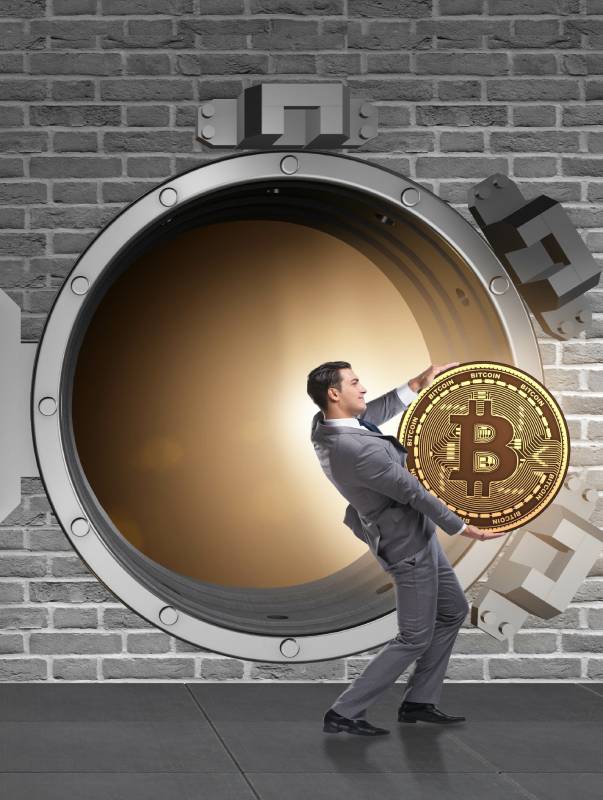 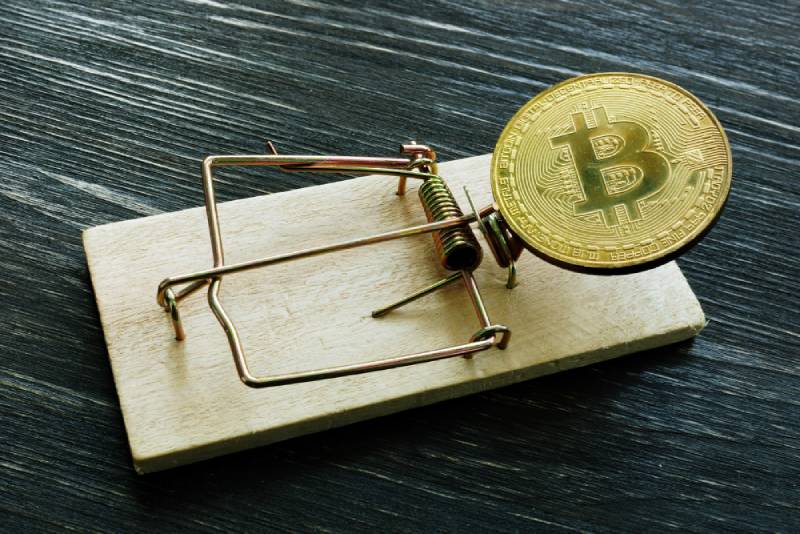 How to Avoid Crypto Scams

Following these tips can keep you safe from crypto scams. However, there is no guarantee that you will never have your money or data stolen from a scammer. Cryptocurrencies can be a safe way to make purchases online, but unfortunately, there are hackers and crypto scam artists who are trying to seize people’s money and data.

If you have lost money in a crypto scam, it is important to report the incident quickly and act fast to try to catch the scammers. Work with fund recovery services like Broker Dispute whose experts will advocate for you and help you recover from crypto scams.

Are You the Target of a Crypto scam? Talk to Broker Dispute Experts

If you are a victim of crypto scams, speak to Broker Dispute experts. We provide clients with solutions and can help them file a claim, track down the scammers and work towards fund recovery. Our professionals know how to get results for our customers with our connections and experience with law enforcement and government organizations. Consult with us and we will take care of the rest.

Broker Dispute covers every aspect of fund recovery. Our experts are skilled in every type of scam including crypto scams, broker scams, identity theft and more. We use advanced tools and technology to investigate fraud and to empower
Facebook-f Twitter Google Instagram Youtube